No app can last forever. Although TikTok might be the insanely popular right now, recent concerns over its lifespan may mean it’ll soon be gone forever. In its place will be a whole host of similar apps vying to be its successor, including these. 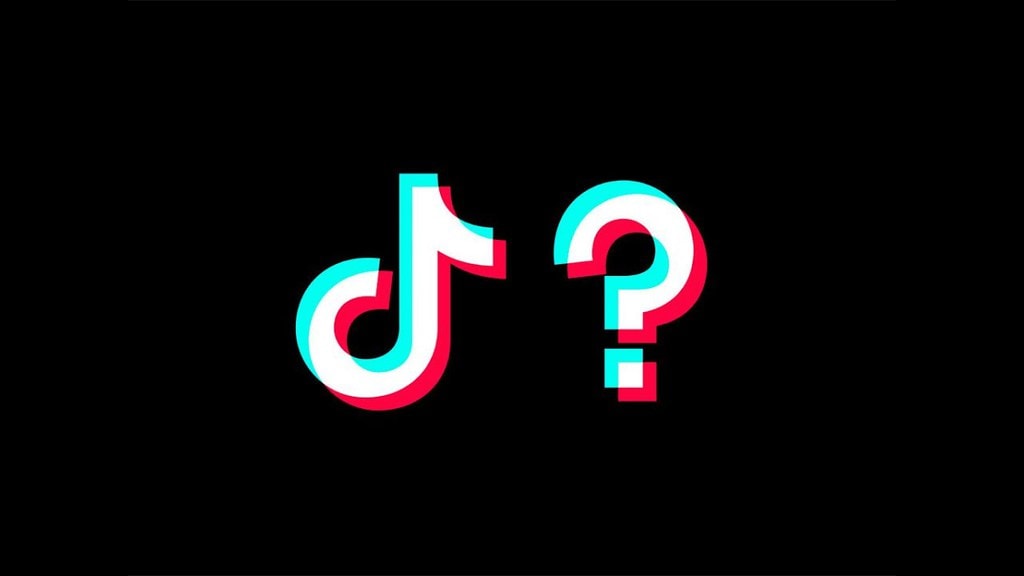 Given that the app’s investors include Snoop Dogg and Eminem, it’s no surprise that Triller is a lot more integrated with the music industry than TikTok is. Offering a similar but more musical-based service to the current frontrunner, Triller could become the new short-form video app to be on. Some of TikTok’s most notable creators, including Charli D’Amelio and Josh Richards, are already active on here. 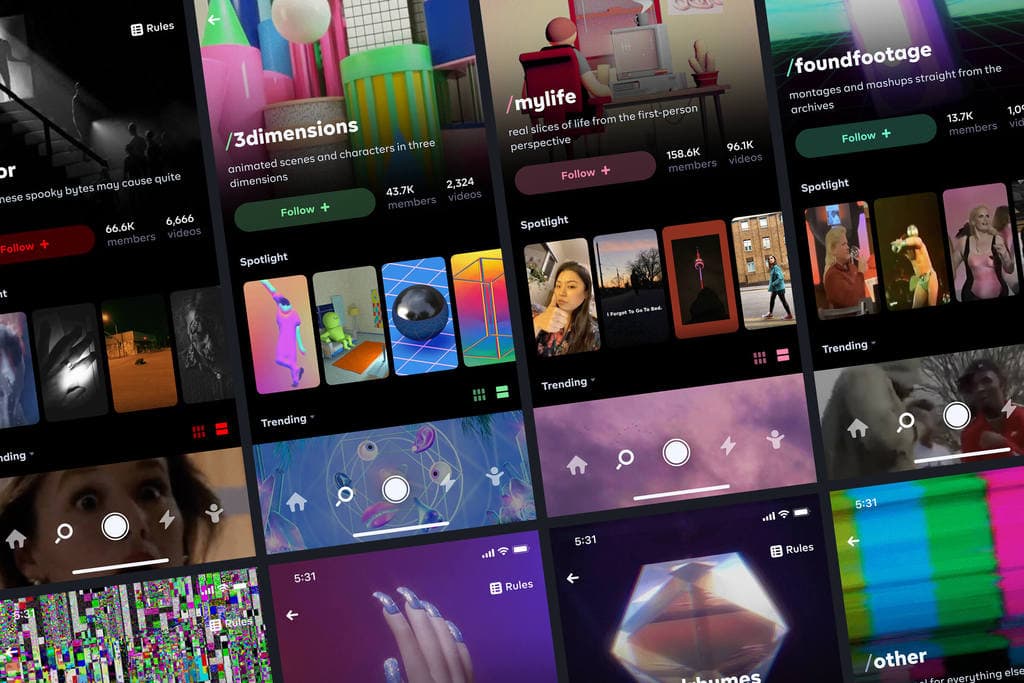 Made by the same person responsible for Vine, Byte is an app that’s been growing in popularity since last Christmas. It’s already been embraced by people whose content is a little too outside of the box for many TikTok users. The fact that it has a connection to Vine, the app which started this whole craze off, has also helped matters.

Not only is this app extremely new to the market, but it was also co-founded by Brendon McNerney of Vine fame. He created the app to give creators something to use that featured all the editing tools they’d need for high-quality videos. Clips can only last 21 seconds and don’t feature music, but other than that, the app is very much like Tik Tok. 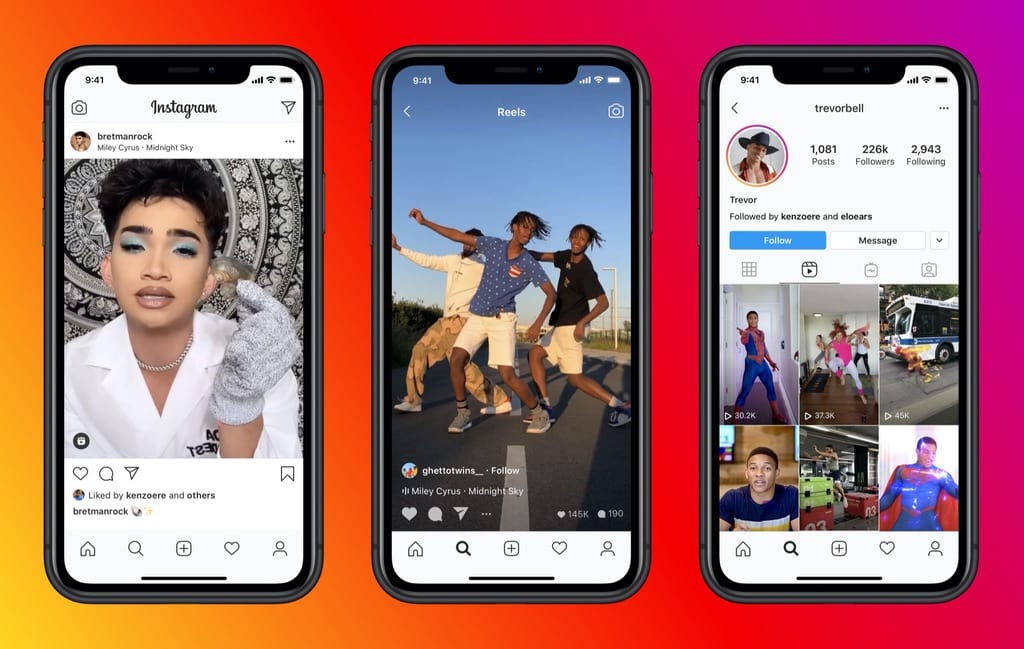 Instagram isn’t afraid of utilizing features from other apps to make itself bigger, so it’s no surprise it’s now introduced Instagram Reels. Offering essentially the same service as Tik Tok but on a platform that people already love, this new feature is bound to be a big hit.

These apps all have a chance of becoming the next best thing, but only one of them can become the top dog.

These Human-Sized Megabats Aren’t Anything New

You can’t always trust what you see online, especially given how much people love Photoshop. ...

When VR and Stretchable Electronics Meet: Artificial Skin Is Here

Do you think it’s impossible to touch someone on the other side of the world? Think again. ...

An 11-year-old has invented a gadget that can help prevent food waste. She has created a fruit bowl ...