Apple’s Face ID was announced as a feature included on the iPhone X, as a way to replace the fingerprint-based Touch ID mechanism.

The way it should work is that the phone can simply tell if this is their owner by their face, which is how we as humans would do it.

However, a Vietnamese security firm called Bkav claims it is not as safe as Apple claims. The firm was able to break into the iPhone X using a mask! 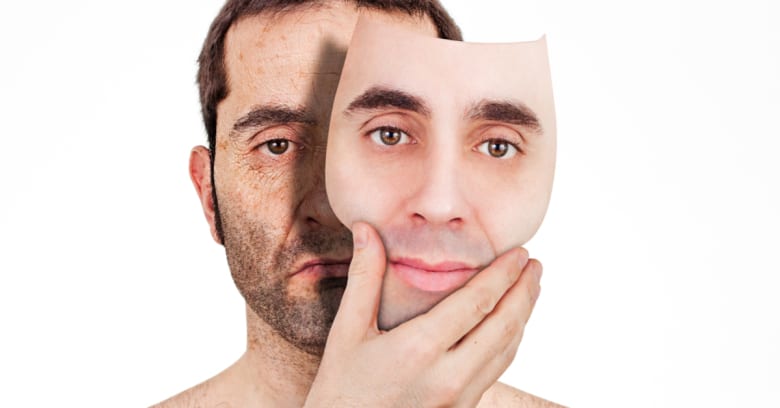 The way Face ID works is that Apple’s TrueDepth camera system projects 30,000 invisible beams of infrared light onto your face, and then uses this to build a 3D map that is stored on their computer chip.

Then the camera will “know” your face and be able to compare it to the map they have saved on the phone.

Apparently, it is supposed to work with accoutrements you may be wearing like scarves, glasses, contact lenses, and scarves.

However, security companies like Bkav were concerned. They decided to break into the iPhoneX as a proof-of-concept, to show that it is not all that safe, and that Apple needs to work on their system.

It is not only Apple, as the world is heading to biometric identification, meaning technology will be using our faces, fingerprints, and more to help do many things including financial transactions.

Therefore, having a foolproof system is important to protect our privacy and finances. 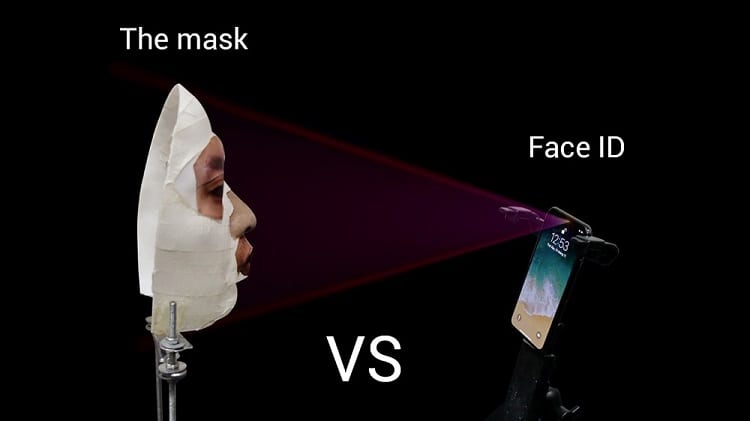 However, Bkav was able to spend just $150 to break into the phone. The firm made a mask of 3D printed plastic, a silicone nose, makeup, and paper eyes and lips.

Another problem is identical twins, or even children that look similar to you. Overall, this proof-of-concept will help all companies make their security better, and be better for everyone.

Did You Know Lions Are Rapidly Disappearing? Here’s Why and What You Can Do to Help

Down from as many as 200,000 lions a century ago, some experts believe that there could now be as ...

It seems as though a new iPhone comes out every time we blink, and that’s a true testament to Apple ...